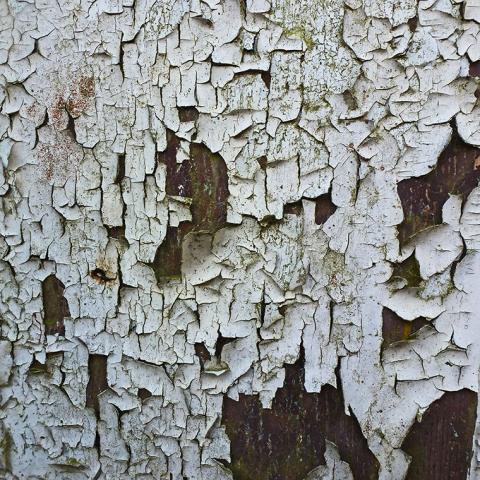 Shenzhen, China The People’s Republic of China, one of the largest and fastest growing paint producing countries in the world, has established new health protective standards for lead in paint. Because China is Asia’s largest paint producer and has nearly one-third of the global market for paints, the new regulations will have important health ramifications not only in China, but throughout Asia and the rest of the world. The new standards will take effect December 1, 2020.

“Millions of children in China and the rest of the world will now be protected from the devastating, irreversible, and untreatable effects of lead exposure.” said Mao Da, Ph.D, the Executive Director of Toxics Free Corps, a Shenzhen-based environmental NGO in China.

“Lead is a toxic metal that has no benefit to humans at all, “ said Zhang Jinliang, Researcher at Chinese Research Academy of Environmental Sciences, “mass lab and epidemiological studies have found that, once entering in human body, lead can bring health damage to multiple systems and such negative effects have no threshold. That is to say, any level of lead exposure is harmful. In addition, there are increasing concern over lead’s impact on children’s and infants’ intelligence development and central nervous system, given that even very low lead exposure can reduce the IQ and concentration levels of them.”

Children are exposed to lead when lead-containing paint on walls, windows, doors or other painted surfaces begins to chip or deteriorate and the lead is released to dust and soil. Children playing indoors or outdoors get lead-contaminated house dust or soil on their hands, and then ingest it through normal hand-to-mouth behavior. Hand-to-mouth behavior is especially prevalent in children aged six years and under, the age group most easily harmed by exposure to lead. Children can also ingest lead by sucking on painted toys or by putting paint chips directly into their mouths. Children with nutritional deficiencies are disproportionately harmed.

A 2017 study conducted by Toxics Free Corps in partnership with the international environmental organization, International Pollutants Elimination Network (IPEN), demonstrated that paints with high lead levels are readily available to consumers in China.

That study found that 99 of 141 paints (70 percent) analyzed contained a total lead content above the new standard of 90 parts per million (ppm, dry weight of the paint). About a third of the paints (48 paints) contained dangerously high total lead levels above 10,000 ppm and would not be allowed for sale in any country with regulations restricting the use of lead in decorative paint. Yellow and green colored paints had the highest total lead content.

The new regulation updates an older lead paint standard introduced in the 1980’s, which measured “soluble lead” in products rather than “total lead.” However, measuring “soluble” lead has proven to be a less accurate method for measuring the amount of lead that children might be exposed to in paints, and most countries have therefore opted for a “total lead” limit.

Toxics Free Corps is an environmental NGO based in Shenzhen, China. Its mission is to detoxify the daily products and industries in China through independent research, corporate campaigning and network building.

IPEN (International Pollutants Elimination Network), the global environmental health network of over 550 organizations in 122 countries, works to eliminate and reduce the most hazardous substances to forge a toxics-free future.