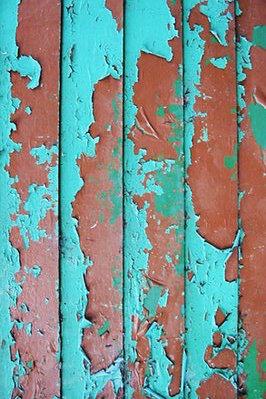 (Penang, Malaysia) More than sixty percent of paint brands analyzed in a new study on total lead in solvent-based decorative paints contained high lead levels, and at least one paint from most brands contained exceedingly high lead levels. The findings are included in a report released today by the Consumers’ Association of Penang (CAP) and IPEN. Moreover, consumer information about lead content was missing from most paint can labels, and a number of brands falsely advertised themselves as “low lead.”

“The health impacts of lead exposure on young children’s brains are lifelong, irreversible and untreatable,” said S.M. Mohamed Idris, President of CAP. “We are limiting our children and our nation’s future intellectual development even though safe and effective alternatives are already in use and widely available in Malaysia. We must reduce this critical source of lead exposure to young children.”

“Continued use of lead paint is a primary source of childhood lead exposure,” said Dr. Sara Brosché, Global Lead Paint Elimination Project Manager of IPEN. “Children – especially those under 6 years of age – ingest or inhale lead through exposure to dust or soil contaminated with lead-based paint and normal hand-to-mouth behavior. Lead is also introduced into the gastrointestinal tract when children chew on objects such as toys, household furniture or other articles painted with lead paint. We must enact government regulations on the use of lead in paint in order to minimize childhood lead exposure and safeguard their health. But paint companies do not need to wait for regulation; they can and should act now.”

There is currently no regulation in Malaysia limiting the amount of lead in paint for household and decorative use. Most highly industrial countries adopted laws or regulations to control the lead content of decorative paints—the paints used on the interiors and exteriors of homes, schools, and other child-occupied facilities—beginning in the 1970s and 1980s.  The strictest standard, 90 parts per million (ppm) total lead content in decorative paint, is common in many countries, including the Philippines, Nepal and the United States of America (USA). Several other countries, including Singapore and Sri Lanka, have a 600 ppm total lead standard.

In September 2015, CAP purchased a total of 39 cans of solvent-based, enamel decorative paints representing 18 brands from stores in Penang and Kedah. Samples from these paints were analyzed by an accredited laboratory in the USA for total lead content.

Key findings from the report, Lead in New Enamel Household Paints in Malaysia, include:

This study also found that some companies have falsely advertised their product as “lead free” or “contains no added lead”. Stringent enforcement is needed to take action against this type of violation and for misleading consumers. We urge the Malaysian government to take immediate measures to eliminate lead in paint.

Note to the Editor: The paint study was undertaken as part of IPEN’s Global Lead Paint Elimination Campaign. IPEN is an international NGO network comprised of 700 organizations in 116 countries that work to reduce and eliminate hazardous, toxic substances internationally and within their own countries. (www.ipen.org). CAP, based in Malaysia, is a fearless advocate of the people's right to a healthy and sustainable environment, challenging the unsustainable model of production and wasteful consumption patterns. 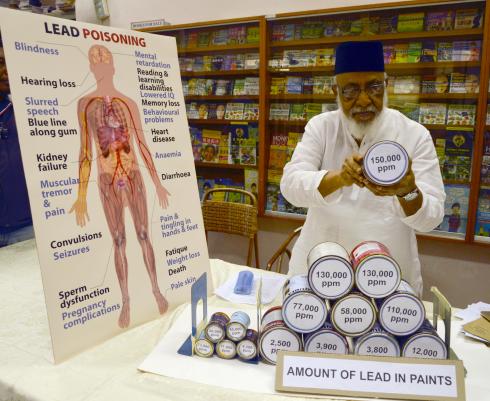