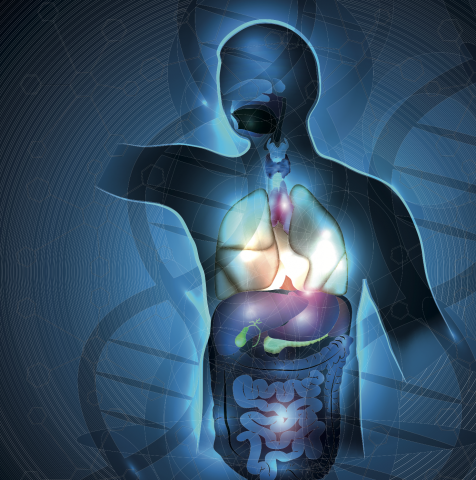 UV-328, Dechlorane Plus and MCCPs among chemicals included
28 January 2022

Gothenburg, Sweden In a landmark decision, a U.N. expert committee decided, unanimously, that global action is needed for the toxic plastic additive UV-328. The evaluation provided clear evidence that this toxic substance is also persistent, bioaccumulative, and has spread to remote islands and the Arctic. It also showed that floating plastic debris in the ocean is an important contributing factor to this transport.

Last year, IPEN showed that UV-328 is found in beached and recycled plastic pellets collected in countries all over the world. In a recent research brief, IPEN also shows that it is present in toys, which is especially alarming due to its toxicity and endocrine effects.

UV-328 can cause damage to liver and kidneys in mammals. Studies have also shown that it has endocrine disrupting effects, as described further in a recent report on Plastics, EDCs & Health prepared by scientific experts in the Endocrine Society and IPEN.

The UN committee also agreed to move forward on another toxic plastic additive, Dechlorane Plus, that was delayed last year.

Pamela Miller, IPEN CO-Chair and director of Alaska Community Action on Toxics, said “We are pleased that the Committee recognizes that global action is warranted. This dangerous chemical threatens the health of developing children because it is found in human cord blood serum, placental tissue, breast milk, and baby foods. The evidence is clear that it damages the developing brain and is toxic to aquatic life. This decision is long overdue.”

In addition, the expert group agreed that long-chain perfluorocarboxylic acids, which are members of the large group of PFAS chemicals dubbed “forever chemicals”, fulfilled the screening criteria of the Stockholm Convention and should move forward in the process. They also agreed to move forward with medium-chain chlorinated paraffins (MCCPs). MCCPs belong to the group of chemicals produced in the highest volumes in the world, even though multiple studies have shown they adversely affect human health and the environment. MCCPs are used as additive flame retardants in plastics, as well as in metal working fluids and other industrial applications.

“It is great to see these new decisions on long-chained PFCAs and MCCPs taken by using a group approach rather than by focusing only on evaluating the substances one by one. This is really the most effective way to deal with similar toxic substances and if applied more broadly under the Convention, it would also prevent the industry to replace one bad chemical with another closely related bad chemical” said Sara Brosché, IPEN Science Advisor.

The Committee also decided to recommend the Conference of the Parties list the pesticide methoxychlor for global elimination under the Convention. Finally, the Committee agreed that chlorpyrifos, one of the most widely used pesticides in the world, meets the Convention screening criteria for persistence, bioaccumulation, adverse effects, and long-range transport. It is found through the global environment, in breast milk, and in biota of the Arctic and Antarctic.

Further information on the chemicals under review by the POPRC can be found in IPEN's Views.

The week-long meeting of the Stockholm Convention’s expert committee was held from 24th – 28th of January 2022. The Committee, known as the Persistent Organic Pollutants Review Committee (POPRC) is an expert committee of scientists that reviews chemicals proposed for listing under the Treaty and makes recommendations to the Conference of the Parties. Members of the POPRC are government-designated experts in chemical assessment or management.

IPEN is a public interest NGO network working in more than 120 countries to reduce and eliminate hazardous substances. IPEN has been actively involved in the POPRC process for seventeen years.