The fourth session of the Intergovernmental Negotiating Committee (INC4) to prepare a global treaty on mercury took place in Punta del Este, Uruguay and many IPENers participated. 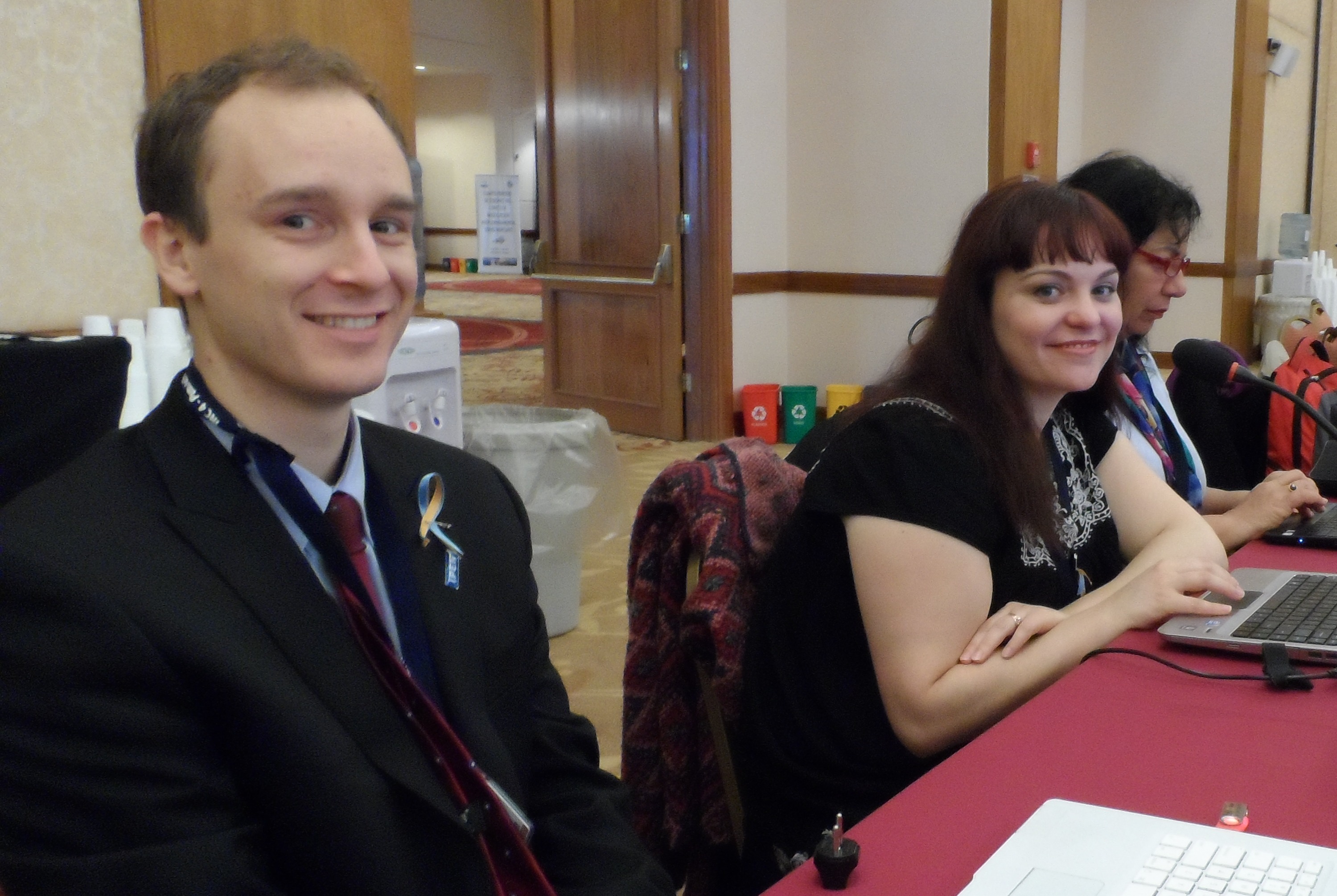 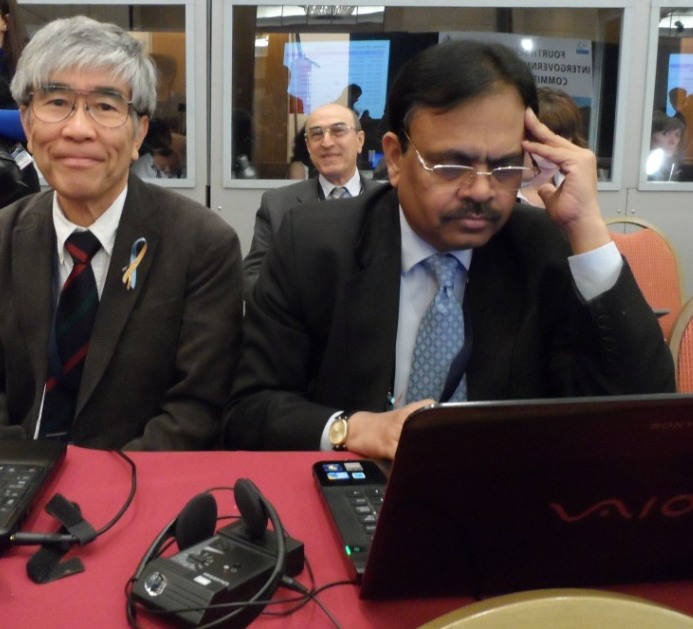 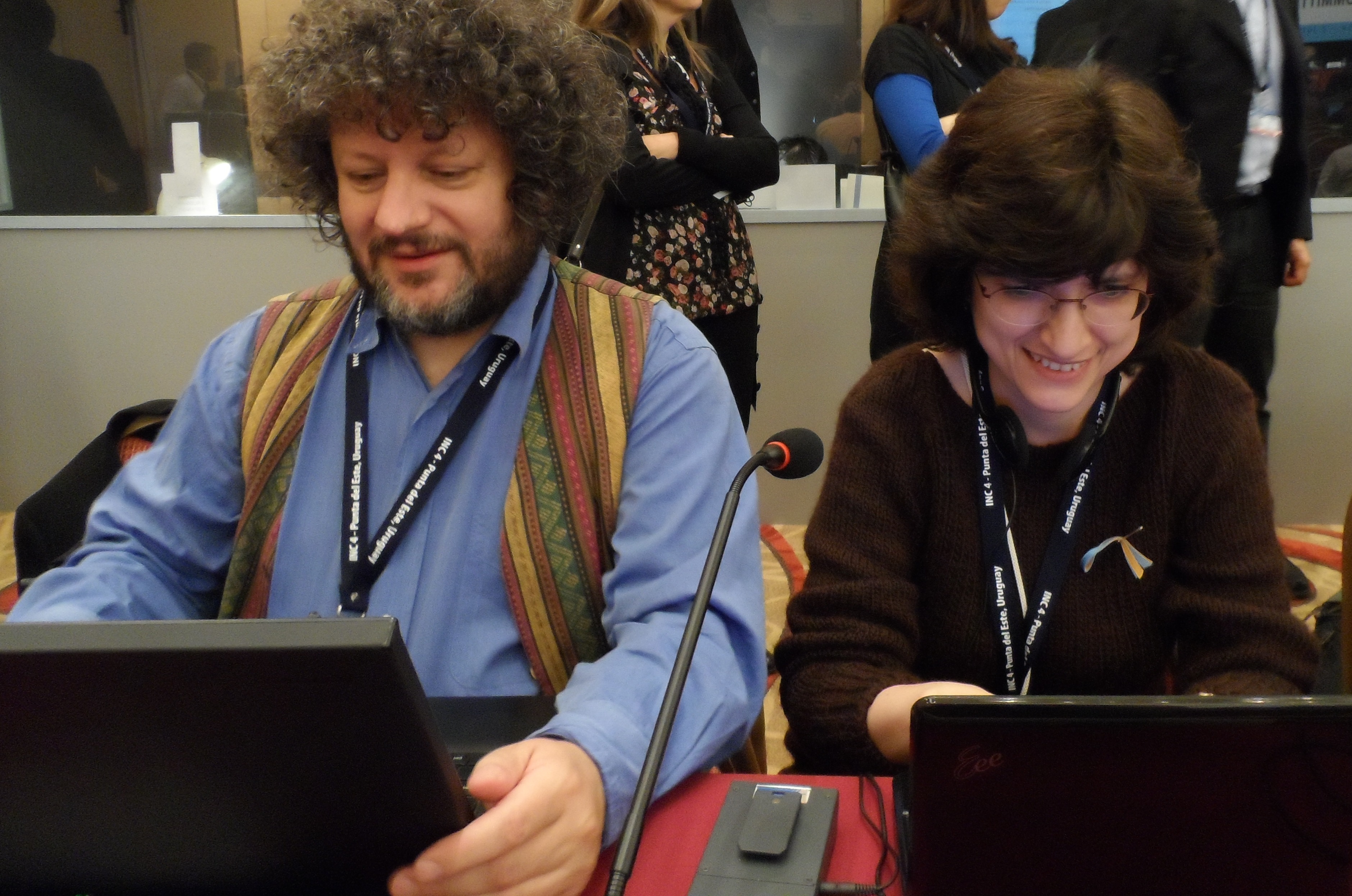 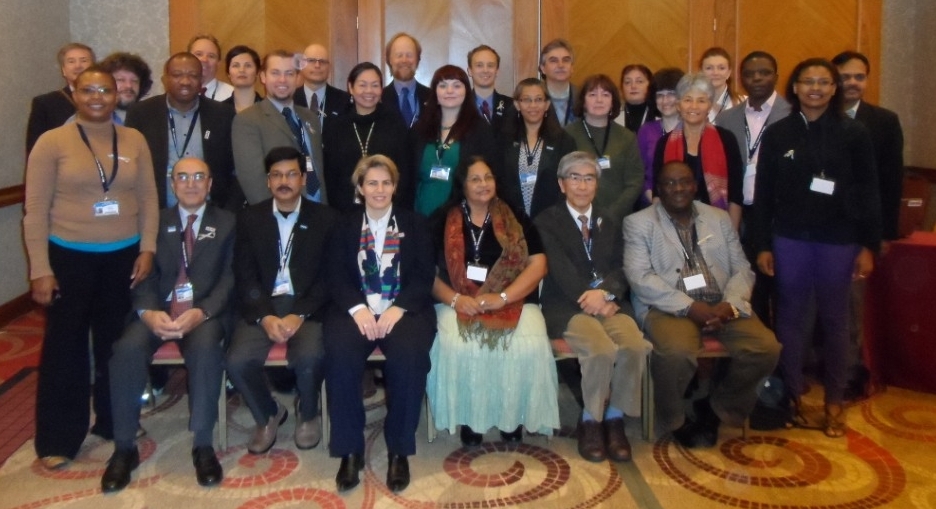 (Punta del Este, Uruguay) – Although two-thirds of delegates engaged in international negotiations for a proposed mercury treaty support language that would help protect human health and the environment, a small group of developed countries appears to oppose public actions to prevent and reduce exposure to mercury

“We are deeply concerned that, with current text, the treaty may actually legitimize increased global mercury releases to protect short-term economic interests. The price tag may appear to be “cheap,” but the cost of inaction on mercury pollution will be huge,” said Joe DiGangi, IPEN Scientific and Technical Advisor.

Please use the tabs at the top of the page to learn about IPEN's Actions, Documents and Interventions during the meeting