The sixth session of the Intergovernmental Negotiating Committee (INC6) for the international Mercury Treaty took place in Bangkok, Thailand from 3 - 7 November, 2014, and numerous representatives from IPEN Participating Organizations took part. Please see below some information about IPEN's activities during the conference.

IPEN Press Release (Bangkok): The U.S. has led a push at the mercury treaty negotiations in Bangkok to further delay any global action on mercury contaminated sites. The sixth negotiating meeting of the Minamata Convention on Mercury has failed to live up to its title, which references the world’s most infamous mercury contaminated site in Minamata, Japan. The objective of the Convention is to protect human health and the environment from anthropogenic emissions and releases of mercury and mercury compounds.

Article 12 of the Convention urges signatories to endeavor to cooperate in developing strategies and implementing activities for identifying, assessing, prioritizing, managing and, as appropriate, remediating contaminated sites and assessing health risks.

Read the entire press release in English, español and français.

IPEN-ZMWG SIde Event on Mercury Trade and Supply

This side event included presentations from Lee Bell (IPEN Mercury Policy Advisor), Yuyun Ismawati (BaliFokus, Indonesia), Richard Gutierrez (BAN Toxics, Philippines) and Peter Ayuk Enoh, Director of Standards and Control Department, Ministry of Environment, Protection of Nature and Sustainable Development, Cameroon. Amongst other items, presentations highlighted previous studies done on mercury inventories and trade in the ASGM sector, revealing that mercury enters countries through both legal and illegal channels. The side event also addressed who functions as mercury traders (dental clinics, pawnshops, gold buyers, and drug dealers), and focused on the needs to: improve tracking data so that surplus mercury from chlor alkali facilities and other sources are not re-exported for unpermitted uses; harmonize global data, labelling and tracking processes; educate customs control officers; and recognize and involve transit countries. 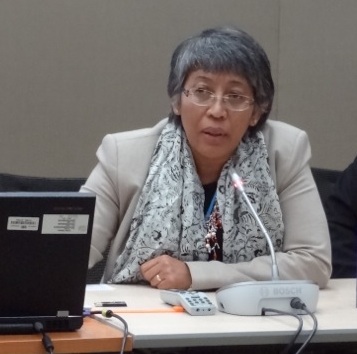 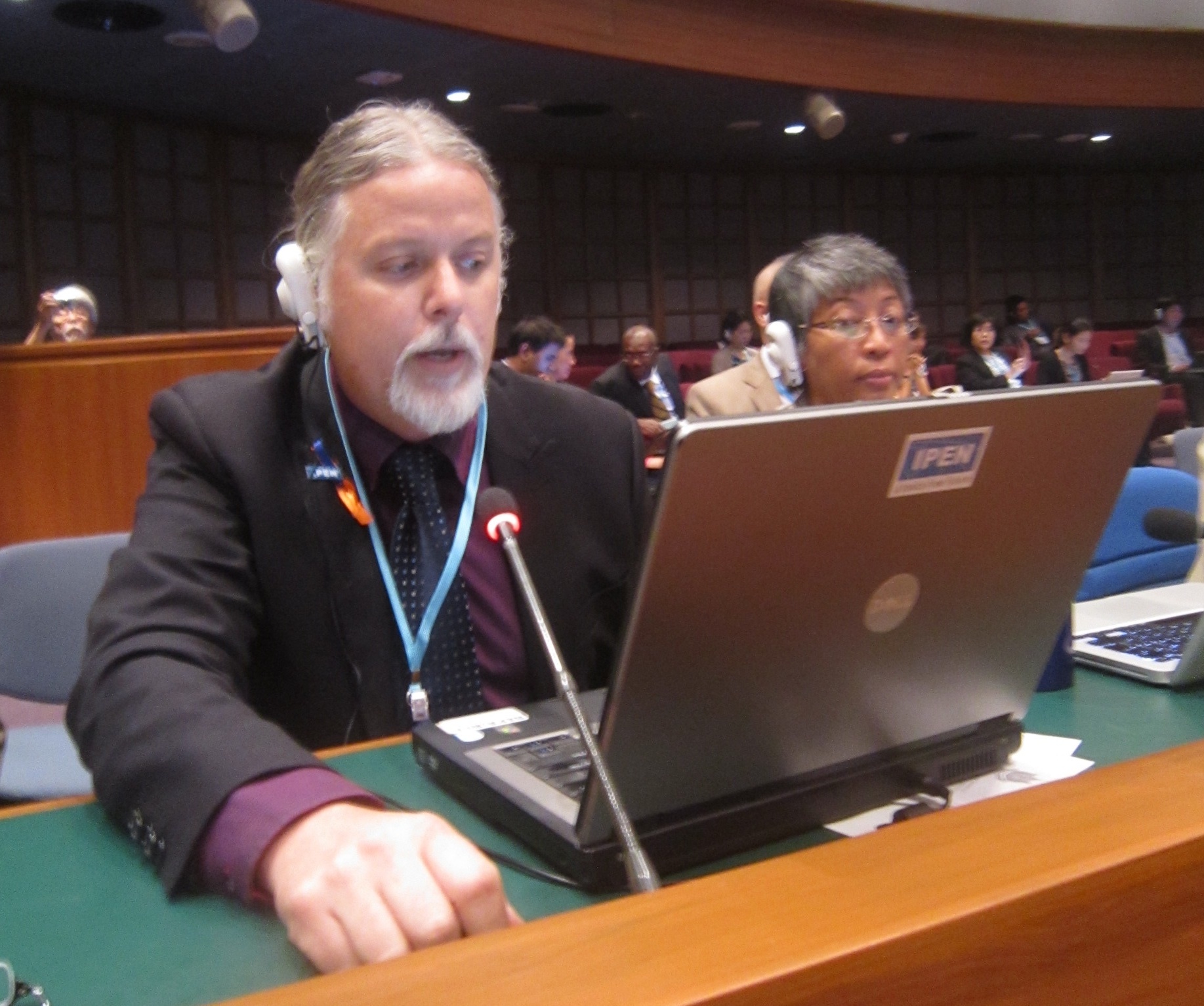 IPEN and Ecological Alert and Recovery Thailand (EARTH) held a press conference at the headquarters of the Thai Journalists’ Association. Some 20 newspaper and TV reporters attended. The event drew attention to the mercury pollution issues in Thailand, particularly mercury emissions from coal power plants and other industrial sources such as petroleum and gas production and waste incineration. The testimonies by community leaders from Krabi and Tha Tum provided first-hand accounts on how mercury pollution is affecting the public health and the environment due to the operation of coal plants, the top mercury emitter as per the Thai government’s inventory. Last year, EARTH, in collaboration with IPEN and the BRI, sampled human hair and fish in Tha Thum, which detected elevated levels of mercury above the US reference limit for hair and Thai limit for fish, compelling government agencies to investigate and subsequently form a tri-party monitoring committee.

At the press conference, EARTH chided the Thai government for failing to sign the Minamata Convention on Mercury and asked the authorities to immediately ratify it. EARTH likewise demanded for the inclusion of mercury in the pilot Pollutant Release and Transfer Register (PRTR) project being implemented by the Japan International Cooperation Agency and the Pollution Control Board in one industrial area.

Additionally, IPENer Tani Yoichi from the Collaboration Center for Minamata Disease Victims in Japan spoke about the Minamata mass mercury poisoning tragedy and the need for global action to prevent it from recurring elsewhere.

IPEN expressed support for the health and well-being of the pollution affected villages, saying it is “concerned about the visible and invisible contamination impacting Tha Tum and many others,” as it “call(ed) on all governments to identify contaminated sites and protect families and their local environments from mercury pollution.” At the press conference and the ensuing interview with PBS TV, IPEN drew attention to three key action points for the government of Thailand, as well as for other governments, to act on: 1) ratify the mercury treaty, 2) identify mercury pollution sources and draw up action plans, and 3) apply the lessons of the Minamata tragedy. 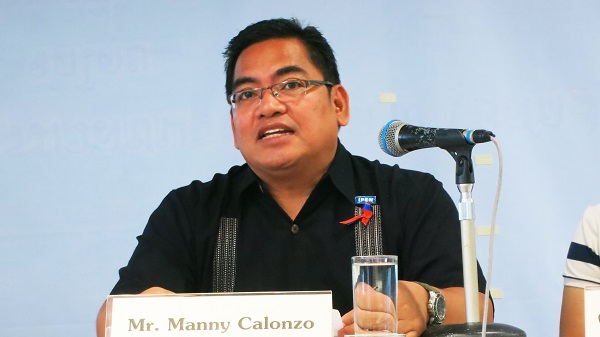 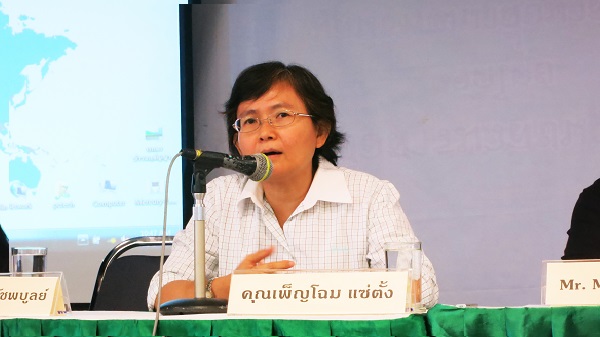 IPEN Intervention on Mercury in Supply and Trade 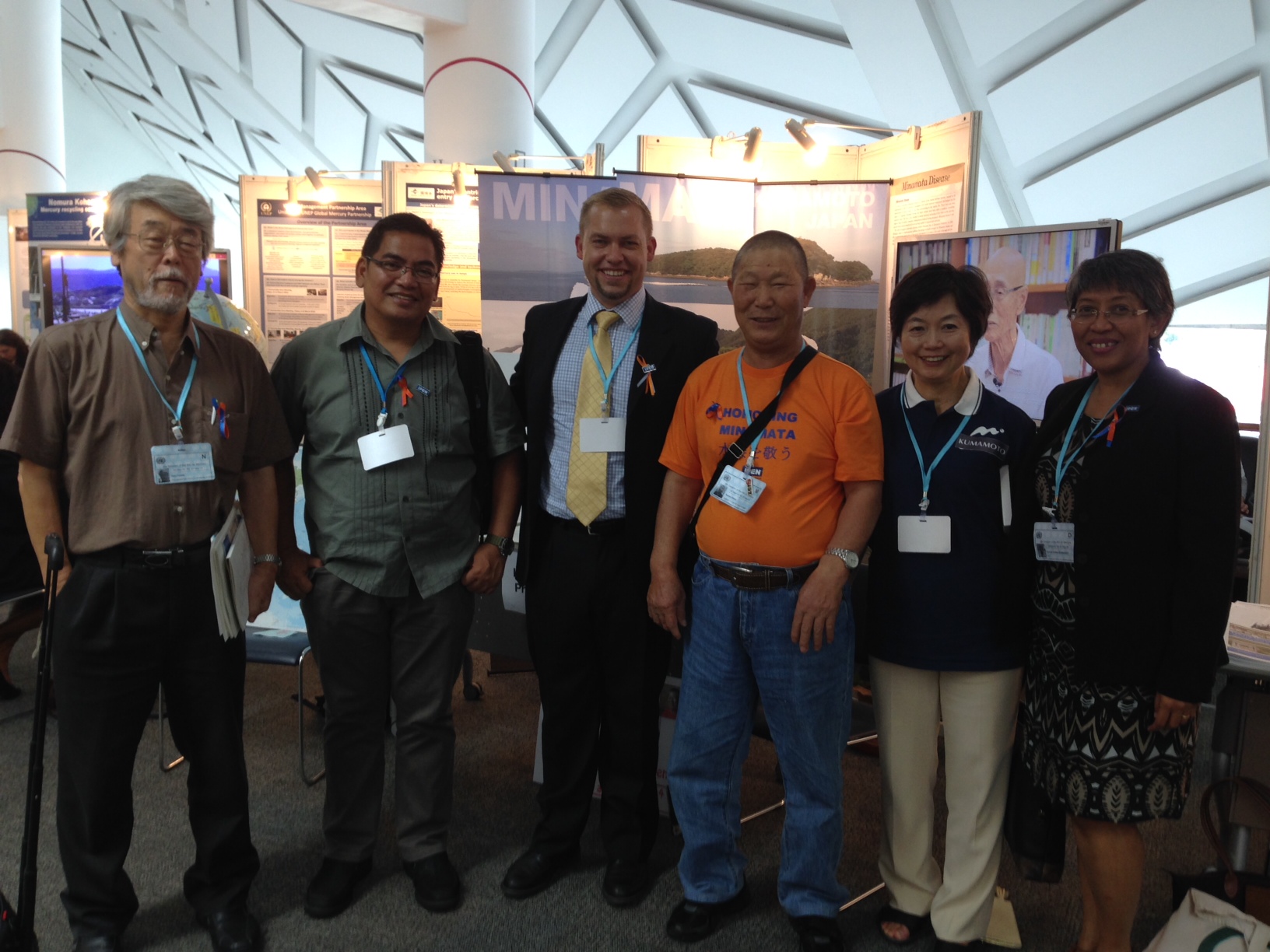 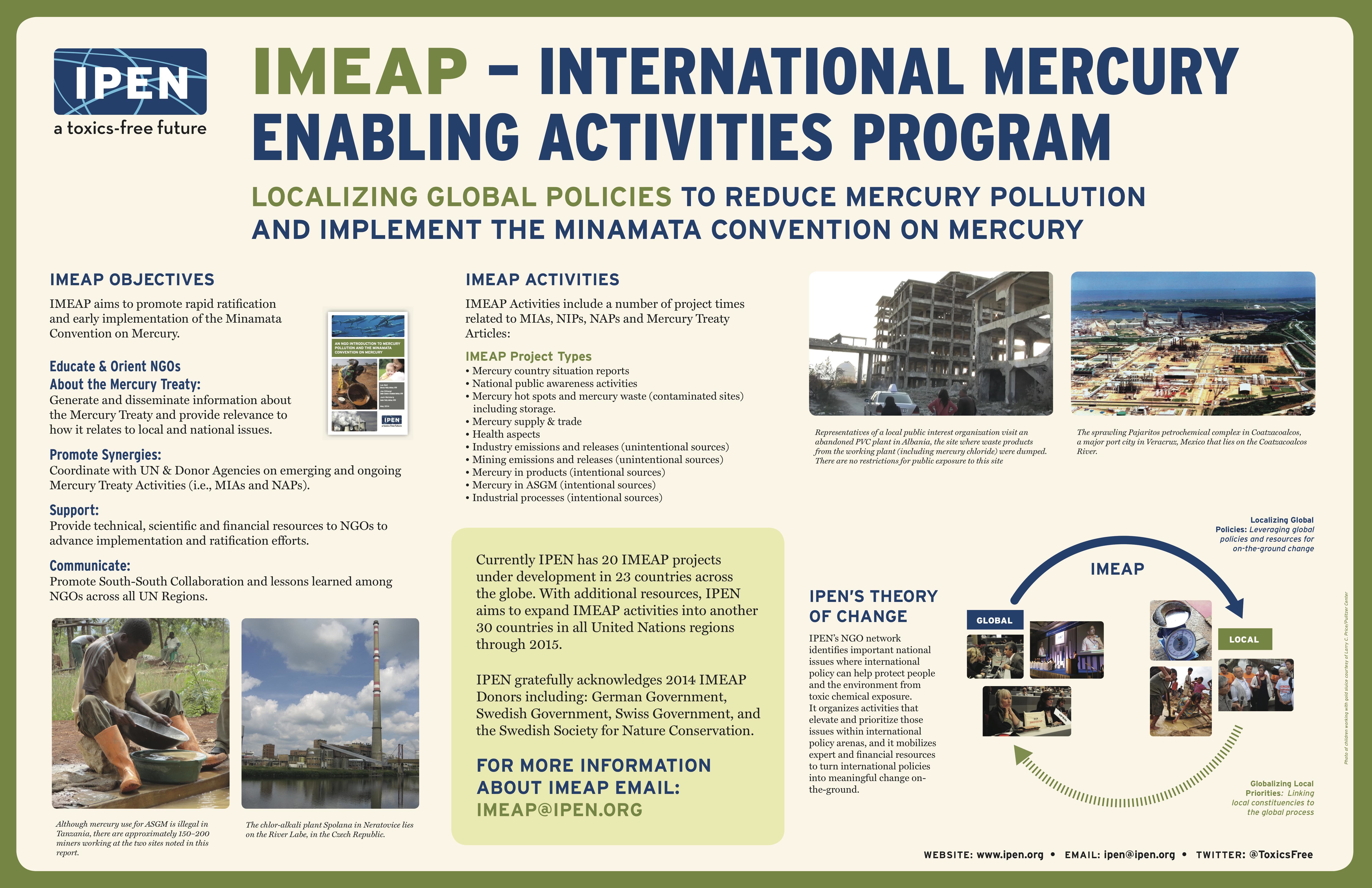