To supplement work at COP1, IPEN provided video and slideshow footage of how participating organizations are researching the effects of mercury poisoning. Below are the links to the videos displayed at the IPEN booth.

Click on the mercury bubble photo to see the full slideshow and video compilation. To view parts of the compilation separately, click on the corresponding photo. 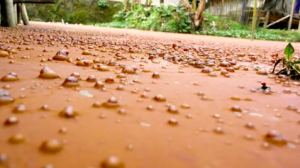 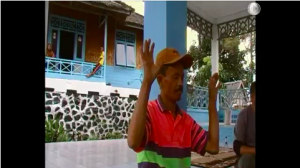 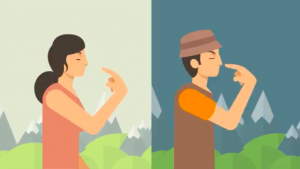 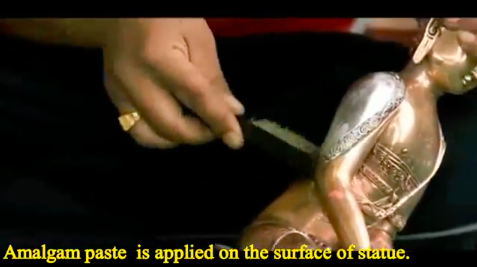 For COP1, IPEN put together a "magazine" of resources created by IPEN and Participating Organizations to display studies and information about mercury in skin creams. Find the full document here. 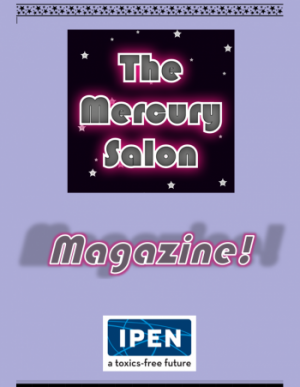 Geneva Switzerland:  IPEN, a global network of health and environmental NGOs, have brought together a mercury poisoning survivor from Minamata, Japan with researchers who have just exposed alarming levels of mercury in women of child-bearing age across the globe. Testimony was heard from Ms. Shinobu Sakamoto, who sustained significant neurological damage from in-utero mercury poisoning when her mother, like thousands harmed or killed by industrial mercury in Minamata Bay, consumed mercury-contaminated fish. Ms. Sakamoto called on government delegates to the Minamata Convention to take strong action to bring an end to global mercury poisoning and ensure there are no more Minamatas. Specifically, Convention delegates must end the global trade in mercury that is feeding small scale gold mining, drive down coal-fired power emissions and clean up contaminated sites. The Minamata Convention on Mercury commemorates the world’s most infamous mercury poisoning episode in Minamata Bay, Japan as a reminder of mercury’s devastating effects, and to catalyze action to prevent future Minamata disasters. Mr. Yoichi Tani, advisor for the past 40 years to a surviving community of Minamata Disease sufferers said, “Minamata is still a contaminated site. There are many Minamata disease victims struggling to be recognized and compensated. The situation in Minamata is not resolved.” 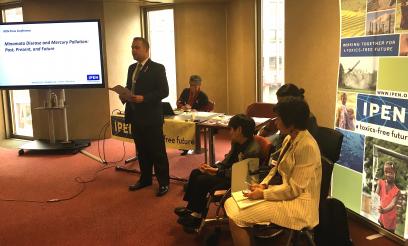 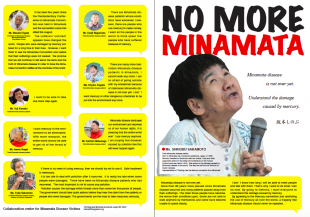 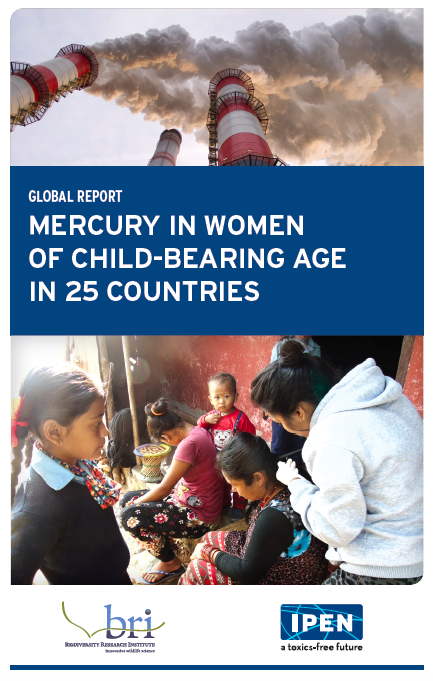 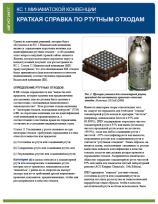 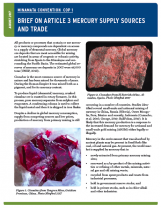 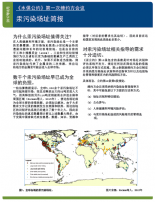 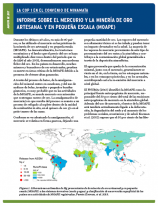 IPEN's "Quick Views" is a summary statement of IPEN views on issues that COP1 will be called upon to address, including mercury supply sources and trade; reporting; effectiveness evaluation; ASGM national action plans; emissions; and more.