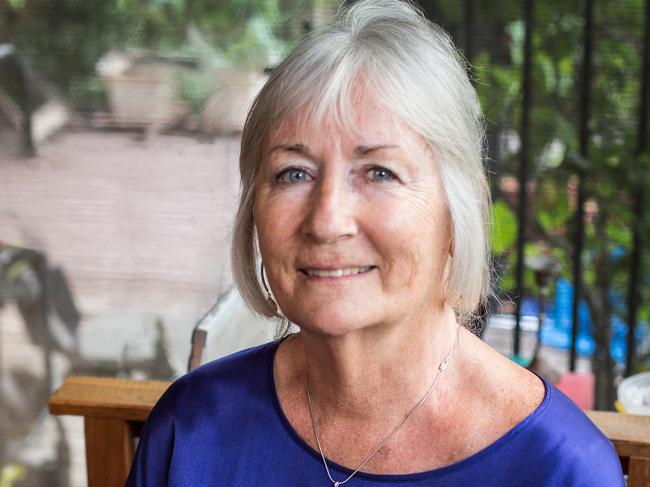 Dr Mariann Lloyd-Smith has a PhD from Law Faculty, UTS Australia, and is the Senior Advisor of the IPEN PO National Toxics Network in Australia. She has campaigned in the area of chemicals policy and hazardous waste management for over three decades, working with NGOs, indigenous groups, national governments, UNEP, and the OECD. Mariann participated in the technical working groups for Stockholm Convention on Persistent Organic Pollutants and focuses on PFAS chemicals. Dr Lloyd-Smith was a member of the UN Expert Group on Climate Change and Persistent Organic Pollutants, and an advisor to the OECD for their Fracking Summit. She served as IPEN Co-Chair from 2006-2011 and has since then remained active in IPEN, most recently co-authoring IPEN’s reports on ocean pollutants. 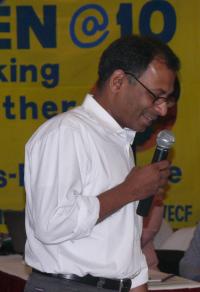 Ravi Agarwal is the founder and director of Toxics Link, a leading-not-for profit organization based in New Delhi, India. Toxics Link has been working on areas of toxics, waste and chemical safety for over 15 years in India and has a very strong information outreach program. It works with a multitude of NGO partners on-the-ground and continues to have significant impact on national policy on chemicals issues. Toxics Link has been part of IPEN since its inception and also participates in other international networks. Ravi is an Ashoka fellow, and holds Communications Engineering along with Masters in Business Administration degrees. 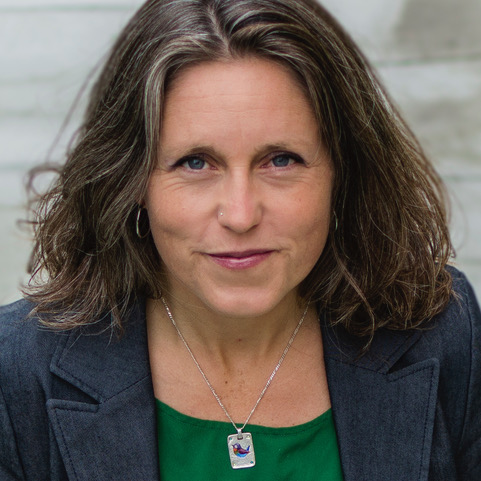 Frida Hök is the Deputy Director of the IPEN PO ChemSec in Sweden. She holds a Master of Science degree in Environmental Science.
Frida has extensive knowledge on chemical legislation and takes part in policy meetings all over Europe. Frida project manages most of ChemSec’s policy-focused reports and has experience in working with the private sector to phase out hazardous chemicals (www.chemsec.org). 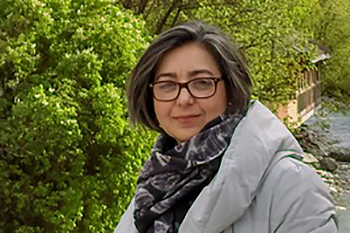 Sofía Chavez is the founder and General Manager of the IPEN PO Casa Cem in Mexico. She holds a Master of Business Administration and a Bachelor of Arts in Economics and Political Science.
In 2007, she founded Casa Cem, an environmental organization that initially worked on waste issues with a special emphasis on e-waste. At present, the organization holds a full program involving research, advocacy, public policy, education, communication, and cultural activities related to chemicals and waste topics. Casa Cem is rooted in community, and links local research to national policy/laws (www.casacem.com). Sofía oversees the organization’s financial/legal/decision-making responsibilities and works in Casa Cem’s research and policy programs. In addition to her long experience in managing an NGO, Sofía has several years of board experience, serving on the board of a family business.
Casa Cem has been an IPEN PO since 2016 and has participated in several of IPEN’s programs during this time. Sofía has several times participated in the IPEN delegation at global policy meetings. 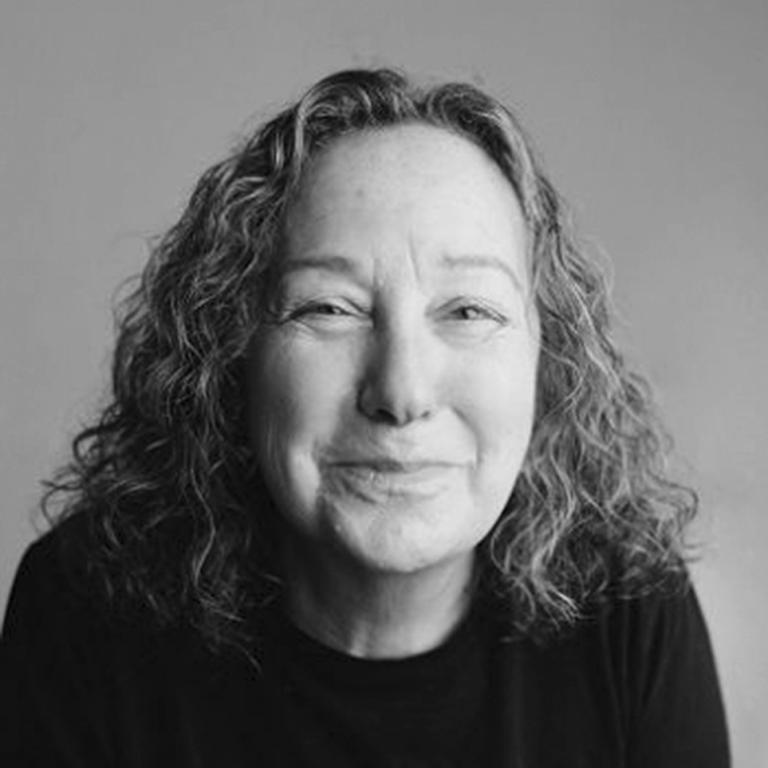 Charlotte Brody is the Vice President for Occupational and Environmental Health for the BlueGreen Alliance, a U.S. coalition of labor unions and environmental organizations working together to solve today’s environmental challenges in ways that create and maintain quality jobs and build a clean, thriving, and equitable economy. A registered nurse, Charlotte also serves as the National Director of Healthy Babies Bright Futures, a project to measurably reduce the largest sources of babies’ exposures to toxic chemicals that harm brain development. Charlotte has worked with cotton textile workers and coal mining families, lobbied for and directed a Planned Parenthood, and helped to found Health Care Without Harm, Coming Clean, the Campaign for Safe Cosmetics, Green for All, and Safer Chemicals Healthy Families.

Tadesse Amera recently completed his PhD in environmental communication. He has extensive experience in working with grassroots communities, government officials and high level national policy makers, academia, as well as international fellows and donors. Tadesse worked for seven years in the Ministry of Health of Ethiopia as District Environmental Health and Health Education Coordinator on a wide range of public health issues. He has served on the IPEN Steering Committee since 2012. He has been very active in international networks including IPEN, PAN, and the International Environmental Communication Association. One of his most impressive accomplishments is his initiative with farmers in promoting agro-ecology, specifically organic cotton production—as a result, approximately 2,800 farmers in southern Ethiopia are producing organic cotton, with 200 gaining the first ever (in Ethiopia) organic certification. He has also led important work on e-products/waste management and to eliminate lead in paint. Tadesse has participated, contributed to, and made interventions in the Basel, Rotterdam & Stockholm Conventions, the Minamata Convention on Mercury, SAICM and UNEA. 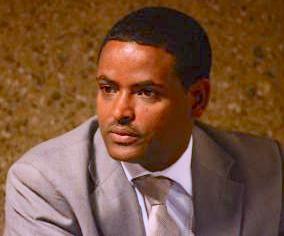 Pam Miller founded ACAT in 1997. Since 2000, ACAT has been awarded multiple federal grants for which Pam has been serving as team leader and, from 2005 through 2016, as Principal Investigator of a research team that includes faculty from four universities in Alaska and New York. These research projects rely on collaborative efforts with tribes in Alaska to address environmental health and justice issues. Pam is a leader in Coming Clean, a national network of groups concerned about chemicals policy reform, and in the Collaborative on Health and the Environment, an international partnership committed to strengthening the scientific and public dialogue on environmental factors linked to chronic disease and disability. She is one of the world’s foremost experts concerning the toxic pesticide lindane, serving on two governmental organizations (United Nations and the North American Commission for Environmental Cooperation) to address international concerns about lindane. She was instrumental in prompting the 2006 decision by the U.S. Environmental Protection Agency to withdraw agricultural products containing lindane from the U.S., the 2010 decision by the same agency to phase out uses of endosulfan, and the 2011 decision by the United Nations Environment Programme to ban endosulfan worldwide under the Stockholm Convention on Persistent Organic Pollutants. 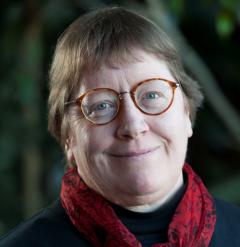 IPEN Brochure: Working Together for a Toxics-Free Future