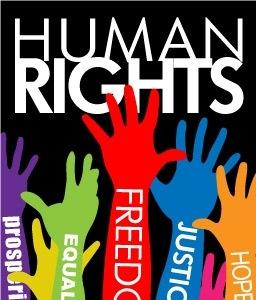 Global Witness found “at least 116 environmental activists were murdered in 2014 - that's almost double the number of journalists killed in the same period. A shocking 40 % of victims were indigenous”.

Despite the fact that killings of environmental activists are increasing, several countries including China, Cuba, Egypt, Pakistan and Russia pushed forward amendments to the resolution on "Protection of human rights defenders working to promote economic, social and cultural rights," including proposals to remove any reference in the text to the term ‘human rights defenders’. The resolution was negotiated at the Human Rights Council in Geneva this week.

If adopted, the amendments would have:

Today, 24 March, the Resolution on human rights defenders was formally adopted by 33 countries as originally tabled by Norway (ie:without the proposed amendments). Burundi, China, Cuba, Nigeria, Russia, and Venezuela voted against it.

This was a result of the pressure from more than 150 NGOs who signed the letter to support the adoption of the resolution on the protection of human rights defenders working to promote economic, social and cultural rights as tabled. IPEN salutes governments who resisted efforts to undermine and weaken this resolution.

IPEN’s international network of NGOs stand in solidarity with environmental leaders and movements around the world, and we commit to continue our fight for environmental, health and human justice.