IPEN has undertaken three influential projects to build the capacity of nongovernmental (NGOs) in developing countries and countries in economic transition to engage in toxic pollution and heavy metals (mercury) elimination issues.

In its work to leverage the Minamata Convention on Mercury (the Mercury Treaty) for on-the-ground change to reduce mercury pollution, IPEN launched its International Mercury Treaty Enabling Activities Program (IMEAP) in 2014. The IMEAP program includes:

The projects are aligned to key themes of the Mercury Treaty, including;

Key documents from each project will be uploaded to the IPEN website to provide a record of the activities as well as a resource for NGOs and researchers seeking to expand awareness of mercury pollution issues and replicate projects across regions to support the implementation of the Mercury Treaty. A key feature of most IMEAP projects is to create opportunities for engagement between NGOs and government authorities to jointly consider their national mercury pollution issues and develop inclusive, forward-looking processes and policies to address them.

Through the International SAICM Implementation Project (ISIP), IPEN provided grants to help NGOs implement activities in support of an international agreement, SAICM, to minimize significant harms to human health and the environment from the manufacture and use of chemicals.

More than 100 activities took place in 50 countries in the areas of pesticides, wastes, and heavy metals. Activities helped to raise awareness about threats to human health and the environment, engage civil society in international policy change, and work with governments and other sectors of society to establish sustainable approaches to chemical use. 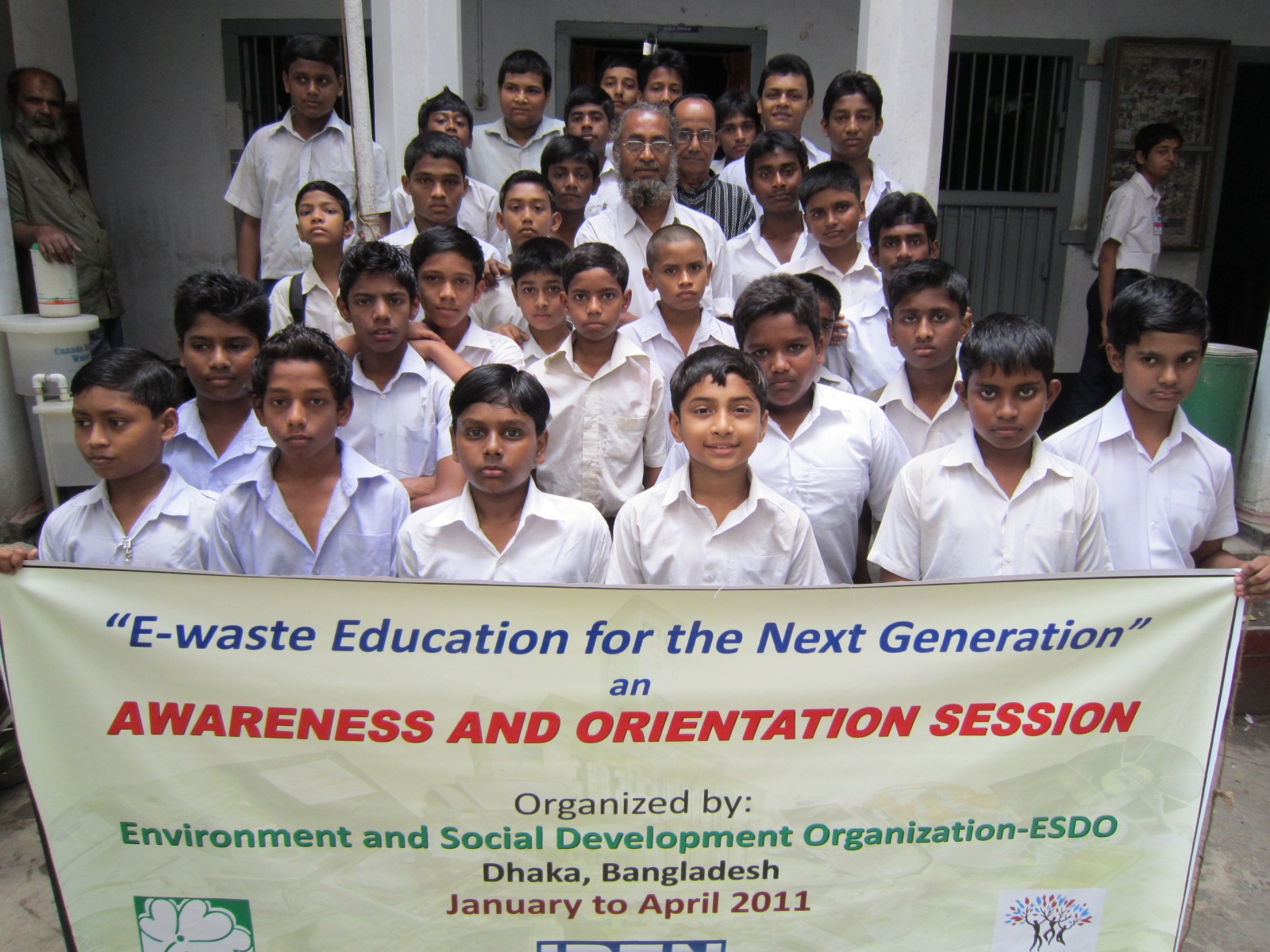 Between 2004 and 2007, IPEN mobilized resources to build the capacity of NGOs to participate in their government’s Convention implementation plan, as well as ongoing Convention activities at the international level. IPEN also created eight Regional Hubs to facilitate communications across regions on this issue. Those Hubs continue to exist today and have become an integral part of IPEN’s global coordinating structure.

For many NGOs, this was their first engagement in toxic chemical pollution issues. Over the course of the project, IPEN encouraged and enabled more than 350 NGOs in 65 developing countries and countries with economies in transition to engage in more than 290 activities. 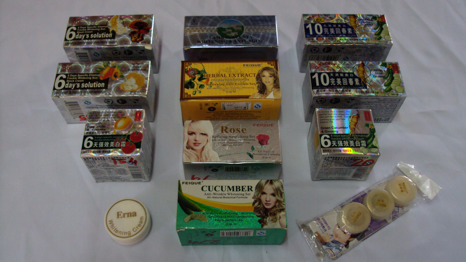