Until only a few years ago, developing countries and countries with economies in transition had very limited access to information about the severe health and environmental harm caused by persistent organic pollutants (POPs) and other chemical pollutants.

IPEN helped to change that situation through its International POPs Elimination Project (IPEP), which was created in order to assist countries with implementation of the Stockholm Convention– the world’s first global treaty to establish a process for eliminating POPs. Conducted between 2004 and 2007, IPEP introduced the topic of toxic chemical elimination to key NGOs throughout the world and built their capacity to raise awareness and work with their governments on this issue. The project was conducted in partnership with the United Nations Industrial Development Organization (UNIDO) and the United Nations Environment Program (UNEP). The Global Environment Facility (GEF) provided core funding for the project.

Through IPEP, IPEN encouraged and enabled more than 350 nongovernmental organizations (NGOs) in 65 developing countries and countries with economies in transition to engage in more than 290 activities. Key objectives accomplished included:

Preparation for Stockholm Convention Implementation. The Project supported NGO participation in the development of Stockholm Convention National Implementation Plans (NIPs), training and awareness workshops, and public information and awareness-raising activities. It also supported the preparation and dissemination of NGO reports describing the country situation with respect to POPs, hotspot reports on contaminated sites or practices leading to POPs formation, and POPs-related policy briefs.

Enhanced NGO Skills and Knowledge. IPEP increased the number of NGOs interested and knowledgeable about POPs and other issues related to sound chemicals management, and it helped build the capacity of both individuals and NGOs to engage on issues related to POPs and the Stockholm Convention.

Regional NGO coordination and capacity in all regions of the world. IPEP established eight Regional Hubs based within existing NGOs. These Hubs ultimately became an integral part of IPEN’s global coordinating structure.

Hub responsibilities in IPEP included: identifying NGOs with an interest and ability to work on IPEP activities; assistance to NGOs in preparing qualified proposals, executing activities and reporting; facilitation of communications between NGOs in the region; and dissemination of relevant information to stakeholders and the public.

Our website includes abstracts and reports from all of these projects, searchable by country or by project keyword. 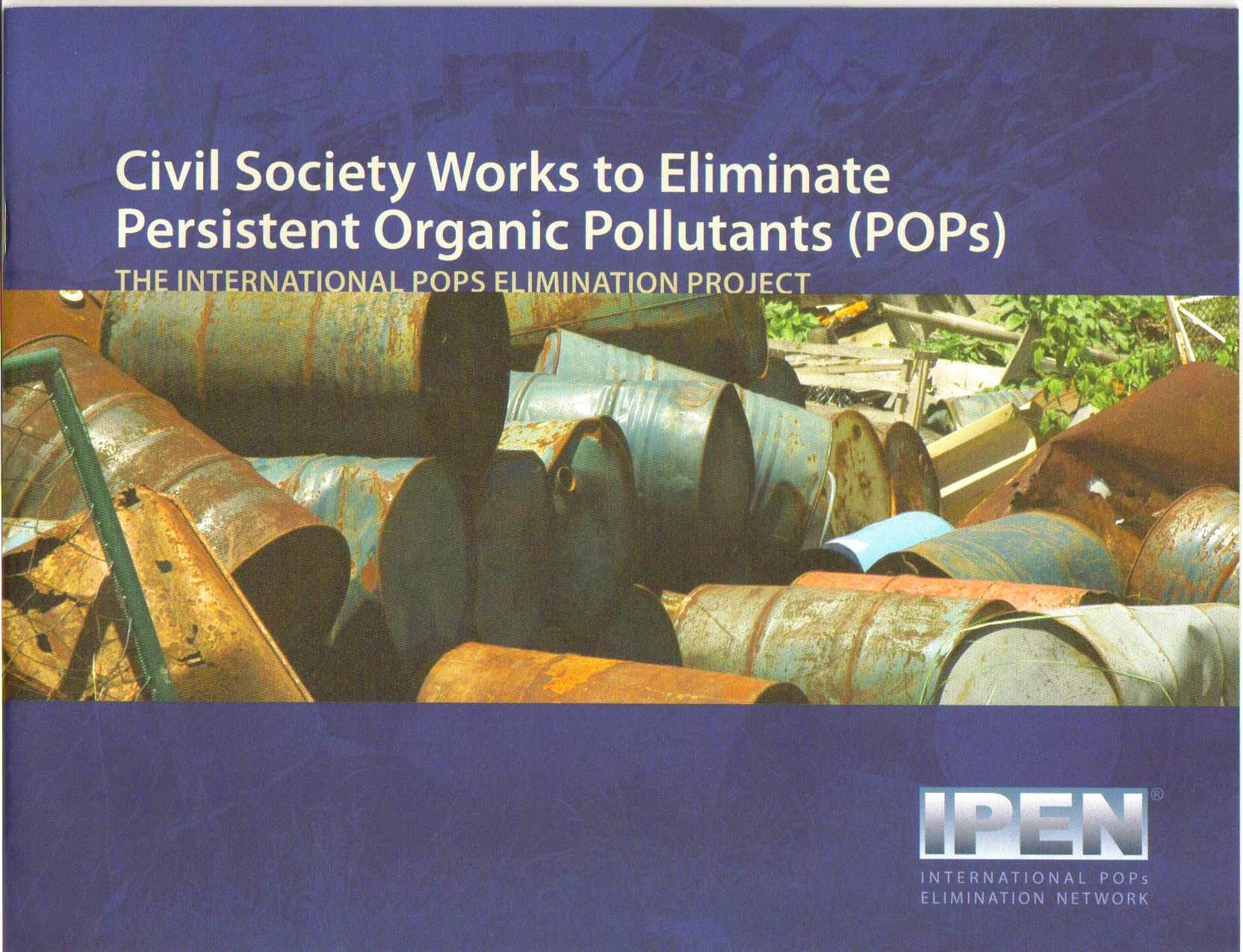 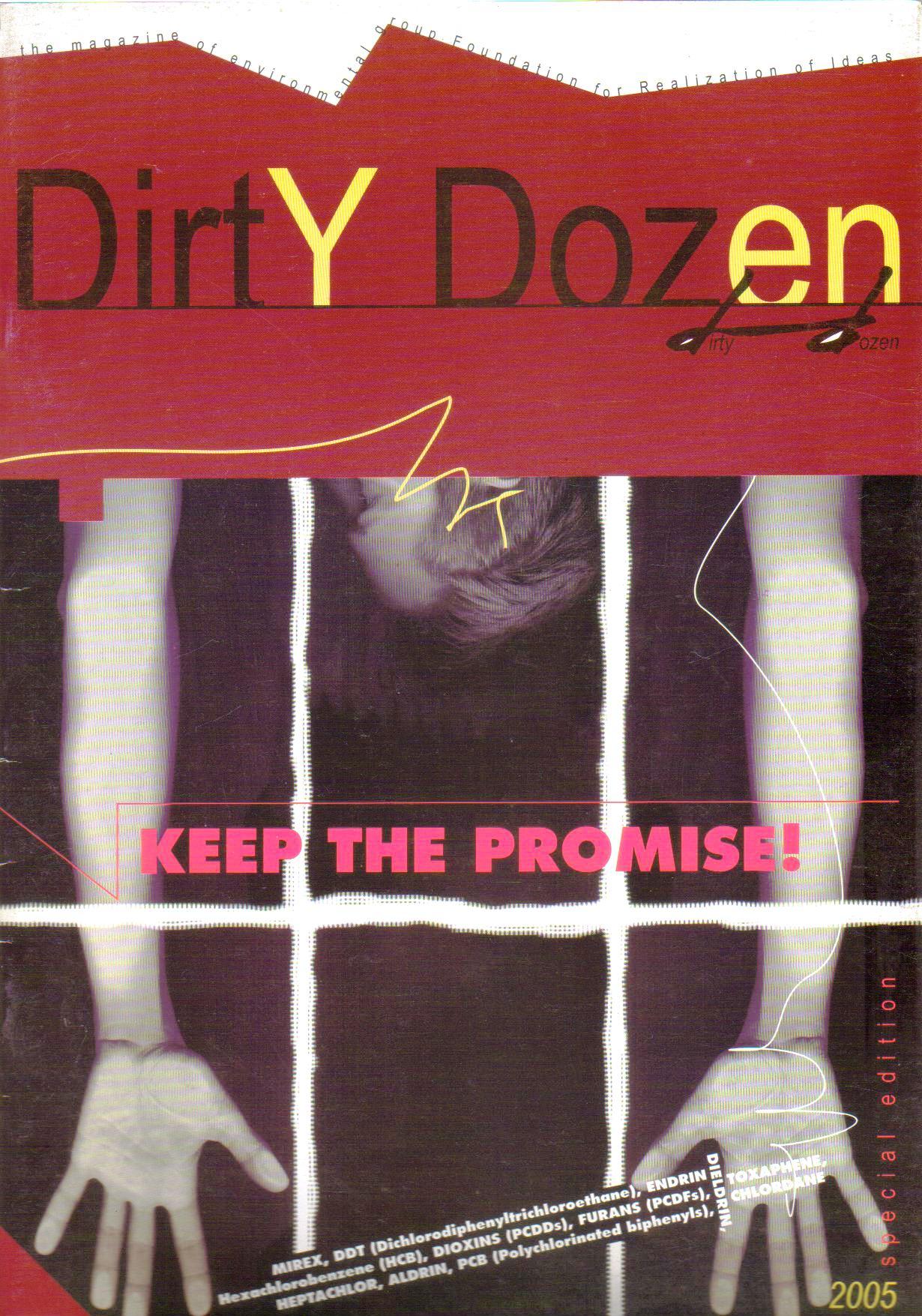