Results of a second investigation on the contents of phthalic plasticizers in the yellow rubber ducky
Wednesday, 02 September 2020 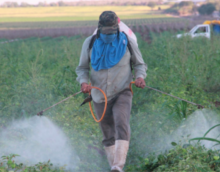 Occupational Firefighter Concerns on PFAS: What Do Dockers® Pants and the Precautionary Principle Have to Do With Firefighting Foams and Firefighters?

Fluorinated firefighting foams were transitioned from long chain to short chain PFAS due to the US EPA Stewardship Program. "In 2006, EPA invited eight major leading companies in the PFAS industry to join in a global stewardship program."1 This change was initiated due to increasing concerns about PFAS contamination and health issues connected to PFAS.

Quezon City.  Non-government organizations have cautioned the customs authorities from burning confiscated skin whitening products tainted with mercury to reduce the harm of mercury pollution to human health and the environment. 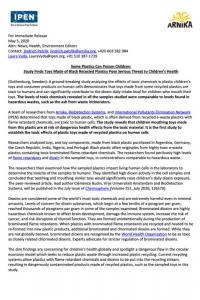 A ground-breaking study analyzing the effects of toxic chemicals in plastic children’s toys and consumer products on human cells demonstrates that toys made from some recycled plastics are toxic to humans and can significantly contribute to the dioxin daily intake level for children who mouth their toys. The levels of toxic chemicals revealed in all the samples studied were comparable to levels found in hazardous wastes, such as the ash from waste incinerators. 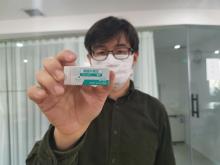 Shenzhen, China – While many parts of the world are still in throes of COVID-19, many Chinese schools have been resuming classes as the epidemic looses its grip on China. For Chinese parents, however, aside from the deadly pandemic caused by a novel coronavirus, they may have to have at least one more concern for their children - the eraser. 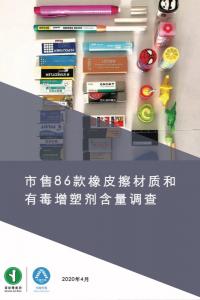 Report Abstract: A Material and Toxic Plasticizer Survey of 86 Kinds of Eraser Product in the Market

Alarming levels of some of the most toxic chemicals, including brominated dioxins and brominated flame retardants, were found in consumer products made of recycled plastics sold in Argentina, Brazil, Cambodia, Canada, the EU, India, Japan and Nigeria.

Giving hazardous material to children to play with, we can agree, is a terrible idea. But the Canadian government, by allowing some of the most toxic chemicals in the world to be included in recycling, has done just that. Dangerous flame-retardant chemicals, which have been banned globally, can be found in children’s toys and home products that are made of recycled plastics because of one bad policy.

An international group of 33 world-renowned scientists published today a peer-reviewed consensus statement on the impact of food contact chemicals on human health and recommended improvements of the assessment of chemicals in a health-protective way [1]. Civil society groups from Europe, the U.S. 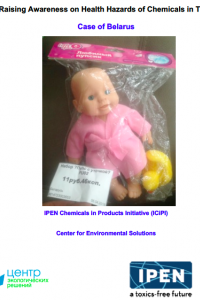 Raising Awareness on Health Hazards of Chemicals in Toys- Belarus

In 2018, Center for Environmental Solutions studied labels and content of 29 plastic toys and children-related products from 12 sales points in Minsk, Belarus. All these products can be easily purchased by consumers in supermarkets, stores, and open markets.

Out of 29 purchased items, 27 toys were tested for concentration of toxic metals and bromine, using XRF-method at Arnika Association in the Czech Republic.