In this project, Eco-SPES collected water and bottom deposits from minor water bodies (lakes, rivers, channels), as well as soil samples, to measure toxic metals and polychlorinated biphenyls (PCBs). This was a unique undertaking, as these types of samples have not been collected for analysis before; or, at least not within the past 20 to 30 years. Additionally, it was a particularly relevant project, as preparations for the planned raising of the water level in Cheboksary Water Reservoir at the Volga were occuring.

Samples were analysed in two accredited analytical laboratories for levels of PCBs, mercury, arsenic, lead, copper, zinc, nickel, cadmium, chlorides, and cyanides. Examples of results include high levels of arsenic, mercury and lead found in bottom sediments of Telyatievo and Dolgoye lakes, and PCBs also still present in both water bodies. Arsenic and PCBs were found in bottom sediments of Gniloye lake. For many years these toxic substances were discharged into these lakes (and others tested) by industrial facilities.

Research results were submitted to federal and regional mass media outlets. Eco-SPES also produced information materials such as a press release, web publications and a map to inform the public about the project, and recommendations on rehabilitation of contaminated areas were developed for the Regional Government and the Federal Supervision Service in the Sphere of Natural Resources Use. 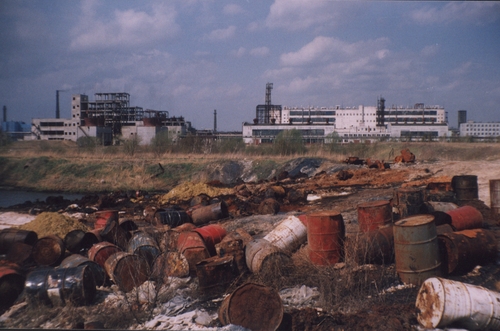 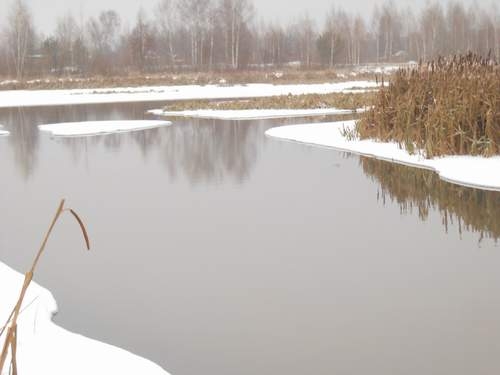