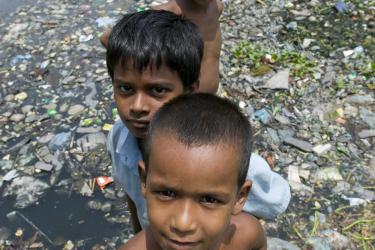 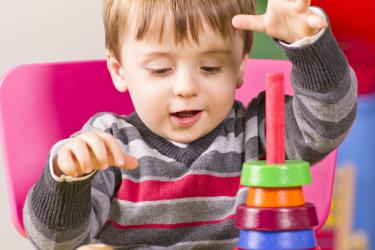 Many of these chemicals are known to cause birth defects, cancers, learning and neurological disorders, and other human diseases. Some—like DDT, PCBs, endosulfan and others—have been banned in many countries. On a global scale, however, the production and use of toxic chemicals is growing, especially in the developing world. And most countries still lack adequate laws and enforcement mechanisms to protect people from exposure. In many countries of Africa, Central Asia and elsewhere, abandoned and unsecured stocks of toxic pesticides and other harmful chemicals are littered across the countryside. Yet production and use of these chemicals is growing, especially in the developing world and countries with economies in transition- countries with the fewest resources for managing chemicals safely.

IPEN brings together leading public interest groups working on environmental and public health issues in over 100 countries to take action internationally to minimize and, whenever possible, eliminate hazardous, toxic chemicals. IPEN's mission is captured in its Stockholm, Dubai, and Minamata Declarations.

IPEN Brochure: Working Together for a Toxics-Free Future