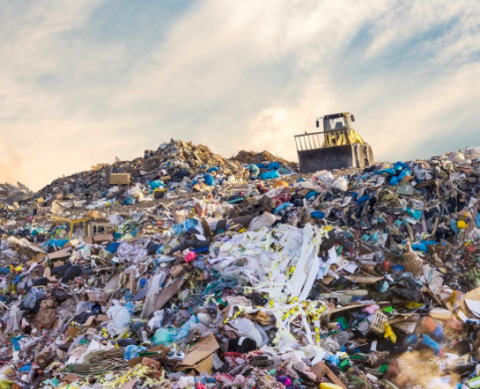 Norway proposed the new restrictions and received overwhelming support at the meeting. Opponents of the decision included Argentina, Brazil, US, and the chemicals and plastics industries. Aggressive industry and US lobbying at a previous UN meeting temporarily slowed progress on the plastics waste issue, but at this meeting, governments took a dramatic step forward. The decision occurred against a backdrop of a UNEP report on combatting marine litter and microplastics and consensus resolutions on this topic at the 3rd and 4th meetings of the UN Environment Assembly.

The new UN decision will have the greatest impact on the US because the treaty prohibits the export of listed wastes from countries that have not ratified the Convention (such as the US). In 2018, the United States exported 157,000 large shipping containers of mixed plastic wastes to developing countries already overwhelmed with plastic pollution. The new UN decision will force the US to deal with its own plastic waste into the future.

“With this amendment, many developing countries will, for the first time, have information about plastic wastes entering their country and be empowered to refuse plastic waste dumping,” said Dr. Sara Brosché, IPEN Science Advisor. “For far too long developed countries like the US and Canada have been exporting their mixed toxic plastic wastes to developing Asian countries claiming it would be recycled in the receiving country. Instead, much of this contaminated mixed waste cannot be recycled and is instead dumped or burned, or finds its way into the ocean.”

Countries acknowledged the rapidly increasing levels of marine plastic litter and microplastics and the serious impacts it is having on marine biodiversity, ecosystems, fisheries, tourism, and local communities. At the meeting, a Stockholm Convention regional center documented concerns over hazardous chemicals present in plastics.

The unanimously adopted actions on plastic wastes include:

Unfortunately, a group of cured resins and fluorinated polymers was not included in the requirement of prior informed consent, which means they can be freely traded without notification. Some of these resins and polymers release toxic chemicals during breakdown, including fluoropolymers that can breakdown to hazardous fluorinated chemicals. However, delegates agreed to review these allowances at their next meeting in 2021.